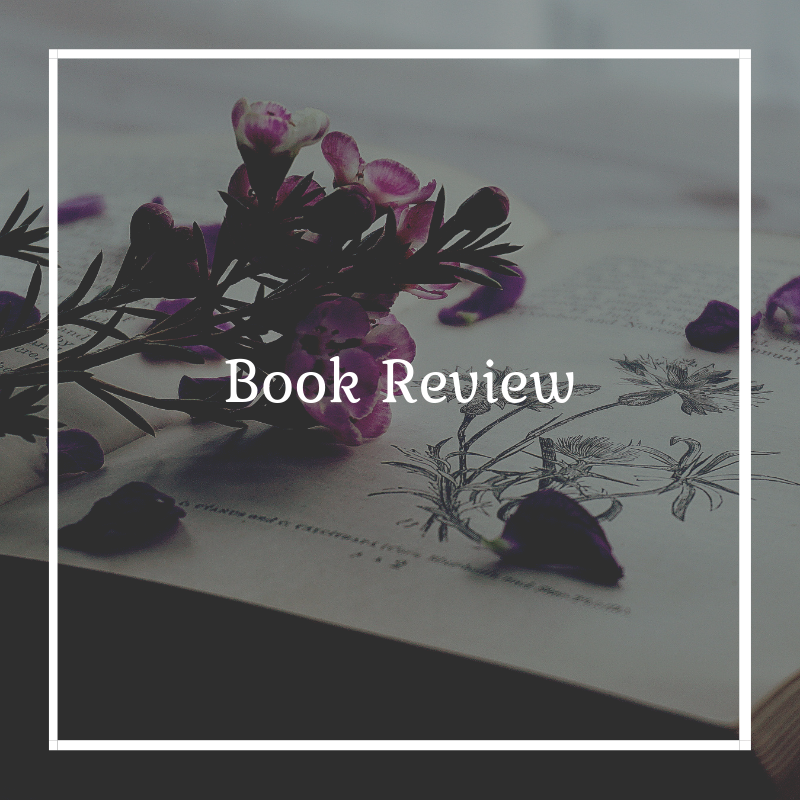 On a cold Saturday evening in early 1957 – the very day, in fact, that Dwight Eisenhower took the oath of office for the second time as President of the United States of America – Sarah Dewhurst waited with her father in the parking lot of the Chevron gas station for the dragon he’d hired to help on the farm.”

Synopsis: Sarah Dewhurst and her father, outcasts in their little town of Frome, Washington, are forced to hire a dragon to work their farm, something only the poorest of the poor ever have to resort to.

The dragon, Kazimir, has more to him than meets the eye, though. Sarah can’t help but be curious about him, an animal who supposedly doesn’t have a soul, but who is seemingly intent on keeping her safe.

Because the dragon knows something she doesn’t. He has arrived at the farm with a prophecy on his mind. A prophecy that involves a deadly assassin, a cult of dragon worshippers, two FBI agents in hot pursuit—and somehow, Sarah Dewhurst herself.

For this review, I’ve decided to go back to my old style review format where I share my likes and dislikes about the book in a few headlines and then give you my overall thoughts in the end. We’re starting with the negatives to end on the positives. Note that since I gave this book 5 stars, the dislikes are not my personal dislikes, but aspects about the book that I imagine other readers might not enjoy as much.

This book might feature dragons, but it isn’t epic fantasy. The atmosphere of the entire book gives off more of a small-town-vibe than grand fire-breathing dragon fights.

Obviously not going to say much here other that I can see how it might not be a universally loved ending.

Ness’ writing is impeccable as always. For some reason, I keep being surprised by his ability to make me care about whatever topic he wants me to care about. For example (and I know this might have me kicked out of the fantasy reader community), I don’t care about dragons. Only when Patrick Ness writes them apparently.

I also really like how he has a very subtle way of writing. Not everything is explained in great detail so he allows his readers to think for themselves and fill in the gaps. This is also why I want to recommend Ness to readers who usually don’t read YA. Burn is the kind of book that’s primarily categorized as YA because the characters are young, not because the writing or the themes are too youthful.

We follow quite a few characters in this book when you consider how short it actually is (382 pages). I love all of them! Even the ‘bad guys’ are written in a way where you understand them when you absolutely despise them. The rest of the characters are incredibly diverse and clearly portray distinct and well-rounded personalities. Several of them go through some interesting moral dilemmas throughout the story, which very much was the thing that kept me hooked.

It takes place in 1957 in America which means that even though the racism of that time isn’t the main focus of the story, it’s still naturally there. The main character, Sarah, has a black mother and a white father and the book portrays multiple instances where that is a problem for her. As we know, those scenarios didn’t stop in 1957.

There is also quite a bit of LGBTQ+ representation in there although none specifically identify themselves. Two of them are very clearly gay, though. Another thing that wasn’t popular in the 1950’s.

Now by ‘chapters’ I don’t actually mean chapters. I mean that it switches point of view quite often within each chapter. You just get these somewhat short scenes (not too short), before we move on to the next one. I really like this kind of storytelling. It gives a certain speed to the story so that you’re never bored with a POV.

I was pleasantly surprised by the book. The synopsis is pretty vague (on purpose), so the only reason I picked it up was because of Patrick Ness and my determination to read all of his books. This book proves that I can continue doing that.

The book’s strongest trait is that it is so well written while also manages to be thought-provoking. It portrays a historic setting but never fails to be relevant to our current society.

It’s a book I highly recommend, especially if you like a character-focused, low fantasy story with small-town-vibes and a pinch of dragon.