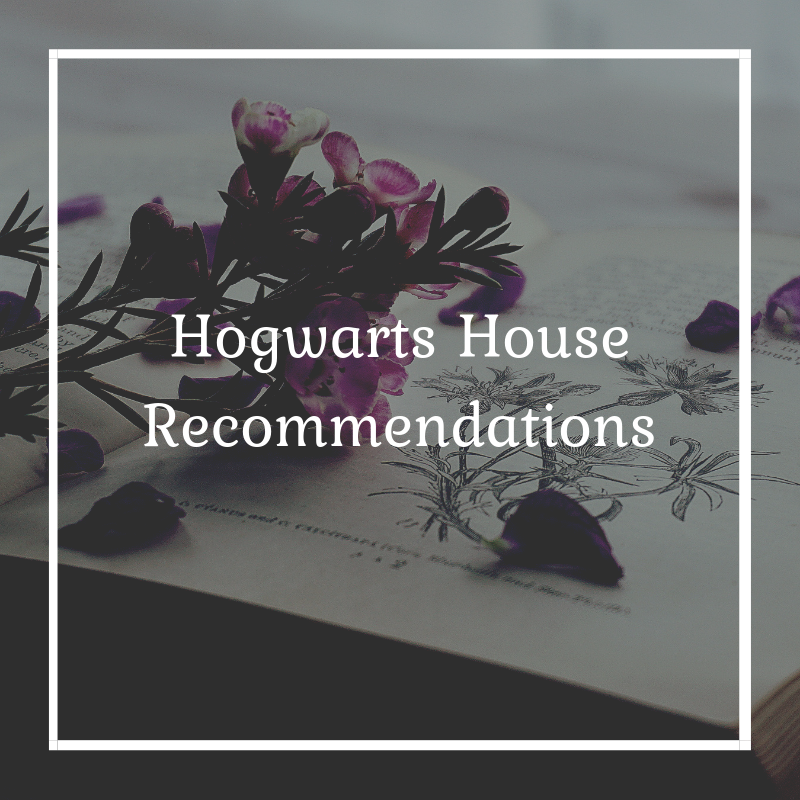 “Harry Potter was a highly unusual boy in many ways.”

First line in Harry Potter and the Prisoner of Azkaban by J. K. Rowling

As you probably know, this is in no way an original idea of mine. Recommending books based on people’s Hogwarts House is a very popular thing and as a true Potterhead, I need to do it. I’m starting with Gryffindor, and in case you’ve never read Harry Potter and don’t know anything about those houses with weird names, here are a few characteristics of a typical Gryffindor:

I’ve picked out 5 books in which the main characters exhibit some of those traits. In that sense, this is a list of recommendations if you want to read books about Gryffindors. You don’t need to be a Gryffindor yourself. As I see it, one’s personality and one’s reading tastes don’t necessarily match in that way. But let’s get onto the books.

All for the Game by Nora Sakavic

This is a very odd series that mixes a fictional sport called Exy with the mob. We follow Neil Josten as he joins an Exy team at Palmetto State University all while he’s on the run from some very scary people. The Exy team is really the main reason why I think this is a book fit for Gryffindor. They are willing to do whatever they can to win and that includes picking each other up and making the tough decisions. Something about the team just makes me think about the Gryffindor Quidditch team in book 3. Neil is also very protective of his teammates and is willing to sacrifice himself if he has to. That’s something a Gryffindor would do in my opinion.

The Bear and the Nightingale by Katherine Arden

A very slow paced and atmospheric book about Vasilisa (Vasya) and her family. The story takes place in Russia in the 14th century but it’s a fantasy and therefore incorporates a lot of Russian folklore into the story. Vasya is very much a Gryffindor in my mind. She’s daring and adventurous which sometimes leads to recklessness but she manages to handle the situations. When her family is threatened, she doesn’t hesitate in her effort the save them.

Salt to the Sea by Ruta Sepetys

Salt to the Sea is a book about a group of refugees hoping to find safety during World War II. The group is a mix of people that didn’t know one another before the War but end up fighting together to survive bombs and difficult soldiers. There are so many Gryffindors in that group, and they portray all of the best qualities of that house. Especially one of the characters shows immense bravery to help a member of the group. It’s also a hard-hitting book with important themes and I can’t recommend it enough.

The main character of the Chaos Walking trilogy, Todd, is that perfect example of a Gryffindor who’s very brave and headstrong but seems to have left their brain at home. Well, you can’t have everything. One of the traits I really like in Todd is his determination to defend himself and not just turn the other cheek even when he should. He’s also very confident in himself which just signifies a true Gryffindor to me. The trilogy itself is one of my absolute favorites because it deals with some themes surrounding gender and also because it has the craziest villain.

The Book Thief by Markus Zusak

Another book set during World War II although this is a quite popular one. We’re in Germany and follow Liesel who’s just moved in with her foster family. Throughout the book, Liesel shows many of the classic Gryffindor characteristics. She can be very determined and doesn’t back away from a challenge or a fight. Also, when her mind is set, she is willing to take risks to get what she wants. On top of that, she goes to great lengths to help her friends and family in any way she can. She’s really an amazing female protagonist.

This was actually kind of difficult. I feel like some of these books also work for other houses but I decided that Gryffindor was the best fit. I’d love to know if you agree or not if you’ve read any of them.

That was one down and three to go. I’ve decided to do these posts alphabetically so the next one will be about Hufflepuff (my own house!) so look forward to that.